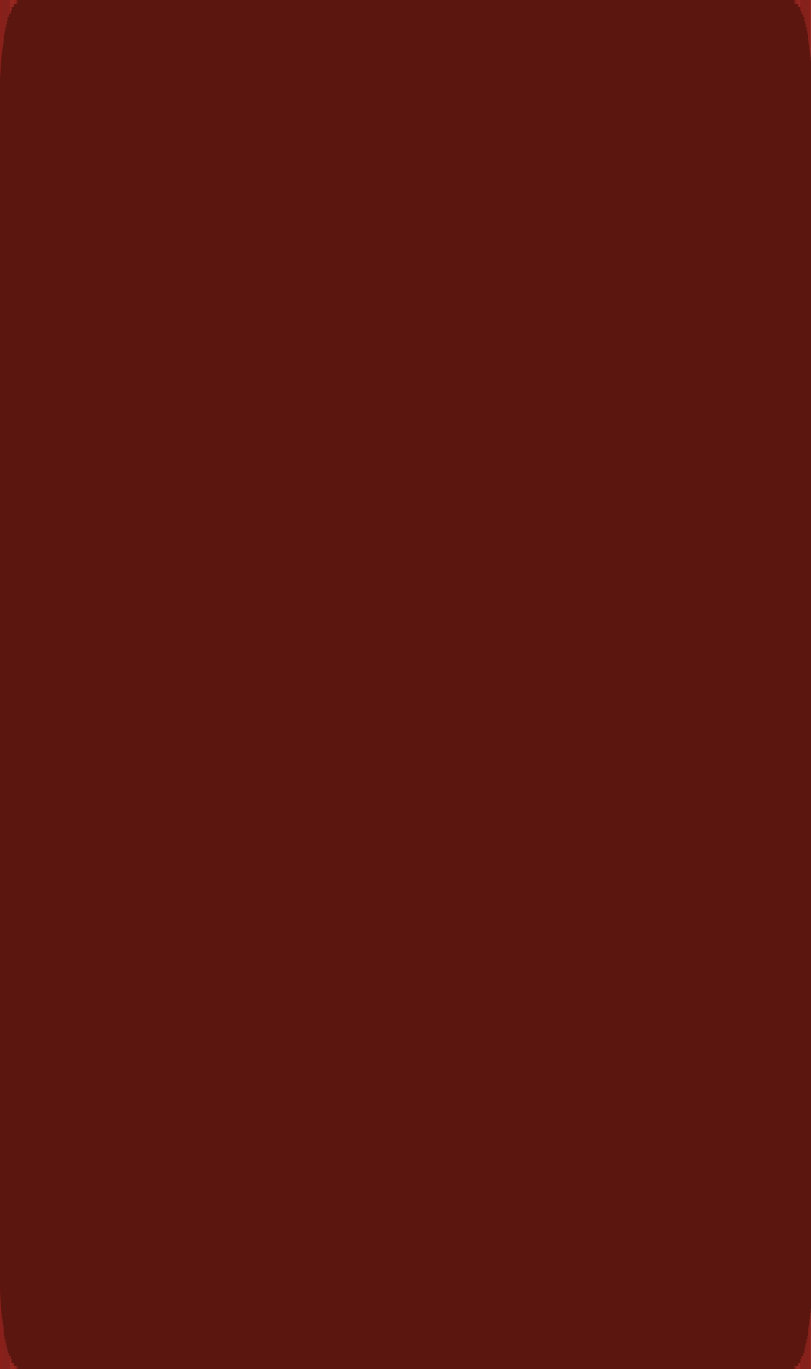 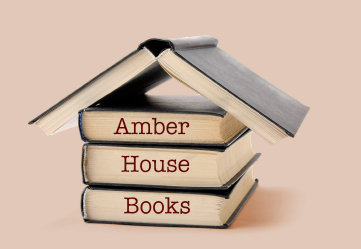 Fiction
Foreign Rights Available
Can a reluctant hero save a runaway princess without losing his own heart?

Adam McKendrick has earned the title the Bountiful Baron because of his reputation for helping beautiful blondes in trouble. When a lucky hand at cards wins him an ancient hunting lodge, he travels to the wilds of Scotland hoping to escape his reputationand the hordes of women pursuing him. He certainly doesnt expect his prize to include yet another damsel in distress looking for a hero.

Princess Giana has fled her kingdomand the deadly assassins pursuing herwith only a handful of loyal staff to protect her. When the gorgeous gambler shows up at her refuge to claim his winnings, she has no choice but to pose as his maid.

Adams clumsyyet stunningly beautifulnew maid seems more inclined to give orders than to take them. He finds her both infuriating and irresistible. As his desire for Gianas touch begins to consume him, Adam must decide if he wants to once again play the heroor the rogue

Book 3 of the Mistresses of the Marquess Series, which includes ONCE A MISTRESS, ALWAYS A LADY and EVER A PRINCESS

Rebecca Hagan Lee captures the allure of Scotland. Her gift enables her to enchant readers. She is a writer on the rise!Romantic Times

Historical romance fans are fortunate to have a treasure like Rebecca Hagan Lee.Affaire de Coeur

Every Rebecca Hagan Lee book is a tender treasure! She warms my heart and touches my soul.Teresa Medeiros, New York Times bestselling author